What is Hemp oil?

What is Hemp oil?

Hemp oil should not be confused with hash oil, a tetrahydrocannabinol-containing oil made from the Cannabis flower.

Hemp seed oil, on the other hand, is relative to many other carrier oils—along the lines of sunflower seed oil and jojoba oil—in that it’s a cold-pressed extract from seeds. Hemp seed oil, sometimes referred to as cannabis Sativa seed oil, is perfectly good seed oil that’s high in antioxidants, omega-3, and -6 fatty acids, but contains no CBD, Hemp seed or cannabis Sativa seed oil has been available in health food stores for decades and abundantly present in smoothies and skincare. 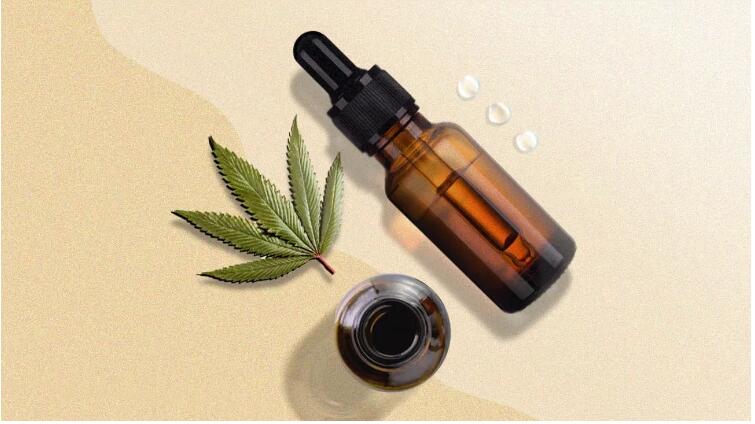 Hemp seed oil is manufactured from varieties of Cannabis sativa that do not contain significant amounts of tetrahydrocannabinol (THC), the principal psychoactive element present in the cannabis plant. This manufacturing process typically includes cleaning the seed to 99.99% before pressing the oil. There is no THC within the hemp seed, although trace amounts of THC may be found in hemp seed oil when plant matter adheres to the seed surface during manufacturing. The modern production of hemp seed oil, particularly in Canada, has successfully lowered THC values since 1998. A regular accredited sampling of THC in Canadian hemp seed oil shows THC levels usually below the detection limit of 4 ppm (parts per million, or 4 mg/kg). The legal limit for THC content in foodstuffs in Canada is 10 ppm. Some European countries have limits of 5 ppm or none-detected, some EU countries do not have such limits at all.

So this means it has absolutely no cannabinoids in it—not CBD, THC, or CBN, says Lewis. “It’s generally viewed as a superfood and is great for adding nutritional value to your diet,” she says. “In terms of skincare, it’s known as a powerful moisturizer and skin softener that doesn’t clog pores or contribute to oily skin—it has a comedogenic rating of zero.” It shows up on the product label as hemp seed oil, cannabis Sativa (hemp) seed oil, virgin hemp oil, and hemp oil.

Truth be told, oftentimes, you’ll see the cannabis plant touted on a label, but the specific ingredient being used isn’t so crystal clear. And there is any number of ingredients that can come from the cannabis or hemp plants from hemp oil to CBD oil to cannabis Sativa seed oil, each of which has their own unique benefits, despite often being used interchangeably. To clear up the confusion, I sought out advice from the pros.

Safety and side effects.

The hemp oil extract is generally considered safe. Though very rare, some side effects have been reported in studies including sleepiness, decreased appetite, diarrhea, and fatigue.

One thing to note: Since it takes a significantly larger amount of hemp stalks to produce hemp oil extract, there is an increased risk of contamination within the plant. (Hemp is a strong bio-accumulator, meaning it pulls in toxins from the soil it grows in.) You'll want to be sure to look for a brand that tests for purity and is certified organic.

Many hemp oil extracts are also known to lack the full spectrum of terpenes and other cannabinoids that act synergistically with the CBD.* That being said, there are some brands that test rigorously to make sure that the CBD content, as well as the terpenes and other cannabinoids, are up to par. It's a good sign if a brand provides a certificate of analysis, which will tell you exactly what levels of compounds are in the hemp oil.