It's better to eat ginseng than sleep

It's better to eat ginseng than sleep

"It's better to eat ginseng than sleep", the proverb tells the true meaning of sleep. If the lack of sleep for a long time not only affects learning, some students will also appear depressed and fatigued. Without sleep, there is no health. Sleep is an important part of the rhythm of life. Insufficient sleep not only can not be supplemented by body consumption but also due to insufficient hormone synthesis, it will cause internal disorders in the body. More importantly, sleep affects the body's immune function. Scientists believe that if you want to be healthy, you must reassess the effect of sleep on health. Often driving at night, or playing cards and watching TV overnight is very bad for your health. 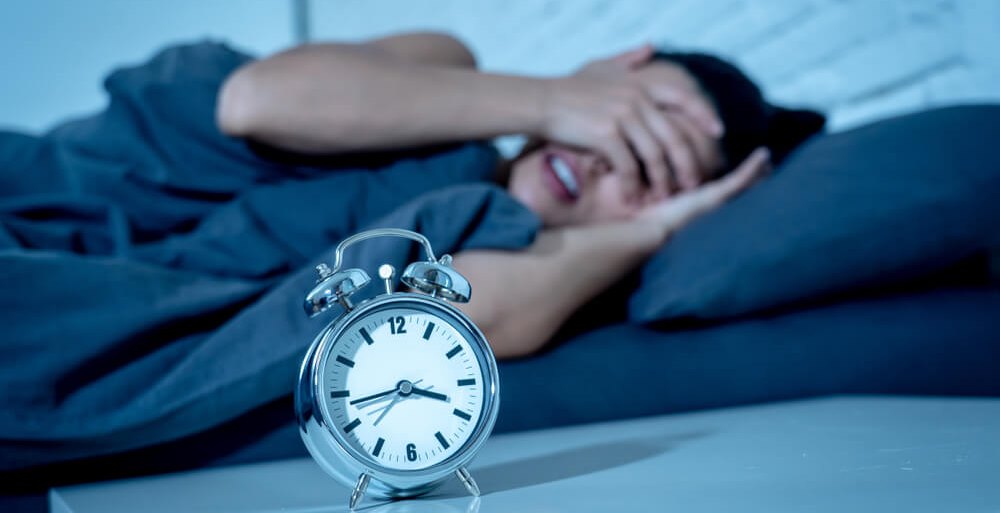 Berry, an immunologist at the University of Florida.

Professor Darby’s research team has conducted a series of studies on sleep, hypnosis and human immunity, and concluded that "in addition to eliminating fatigue and allowing the body to produce new vitality, sleep is also closely related to improving immunity and resisting disease. relationship". After the self-hypnosis training of 28 testers by Professor Darby, the results showed that T lymphocytes and B lymphocytes in the blood of the subjects after hypnosis were significantly increased, and these two cells are the human body's immunity The main force of force. Scientists also found that the subjects who performed hypnosis showed greater self-confidence, self-esteem, and independent ability in the face of daily stress.

In addition, at 10 o'clock in the evening to 2 o'clock in the morning is the most active time for cell necrosis and rebirth in the body. At this time, if you do not sleep, the cell metabolism will be affected, and the person will accelerate aging.

Even if you make up for 8 hours the next day, it is difficult to recover the loss.

So sleep is most important for health, if you are still suffering from insomnia and have trouble falling asleep, our sleep patch is very suitable for you. It contains more than 10 Chinese herbs such as honey, sour date kernel, cinnamon, and keel, which can effectively relieve and even cure insomnia and keep the whole body healthy.