How to make skins whitening?

How to make skins whitening?

It is well known that when exposed to ultraviolet light for a long time, the stratum corneum of the skin surface will become thicker and thicker, and the gum in the dermis Will be destroyed and changed. In addition, due to age and mental stress, the gelatinous dimension will also be destroyed and cut back.

The gelatinous dimension is to maintain the elasticity and moisturization of normal skin, and strengthen the important protein dimension of the skin.

Changes in life cause the skin to become rough and wrinkles or marks appear.

Melanin is caused by ultraviolet rays and the like, and the amino acid salt is activated to form tyrosine.

The amount of melanin, or melanin excretion is dysfunctional, and melanin remains in the skin to form dark spots and freckles.

Repel melanin precipitation! Also you are tender and tender! 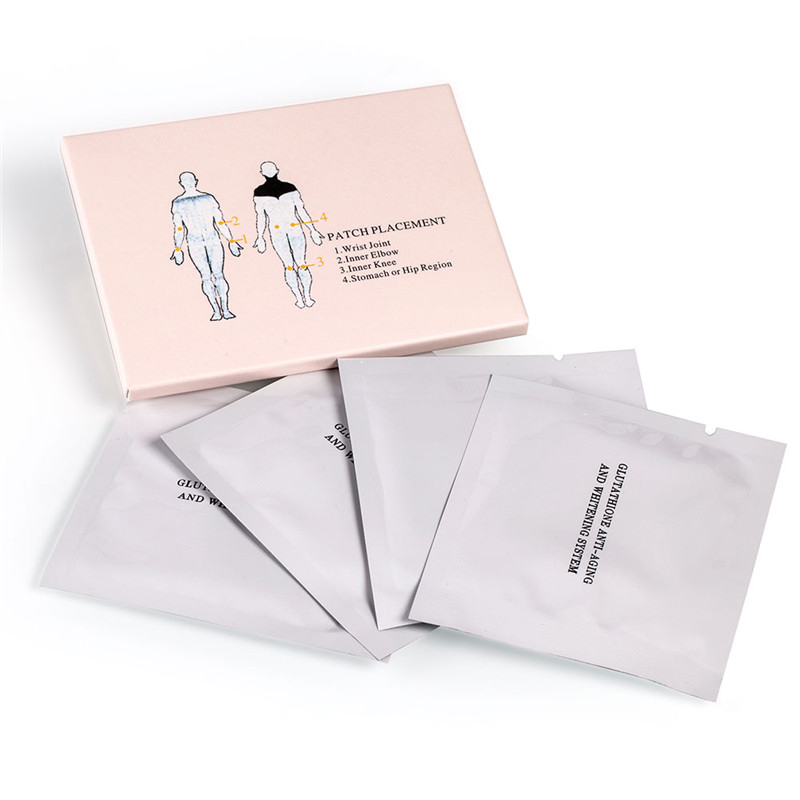 The principle of whitening is nothing more than the inhibition of melanin method:

A sunscreen method that prevents ultraviolet rays from reaching the inside of the skin;

It can effectively reduce the stimulation of ultraviolet rays on melanocytes. Prevent melanin from forming in the body and fundamentally suppress it.

Glutathione is an important antioxidant in the body, it can remove free radicals from the body, clean environmental pollution in the human body, thereby improving people's physical and mental health. Because reduced glutathione itself is susceptible to certain,Some substances are oxidized, so it can protect many proteins and enzymes in the body. Important for preventing hemolysis, It also protects hemoglobin from hydrogen peroxide and free radicals.Oxidation so that it continues to function normally in the ability to transport oxygen. Partial hemoglobin in red blood cells in peroxidation,Under the action of oxidants such as hydrogen, Partial hemoglobin in red blood cells in peroxidation. Reduced glutathione can be directly combined with oxidants such as hydrogen peroxide.

Hydrogenated and oxidized glutathione can also reduce methemoglobin to hemoglobin.